If you are a Star Trek fan and enjoy exploring virtual space, but had second thoughts about signing up for the Star Trek Online game due to its monthly fee. You might be pleased to learn that the game has now joined the freemium model, and is now free to play for all.

Within the Star Trek Online game players are able to captain their own starships as part of the Federation or Klingon Empire’s, in a persistent online universe. With the ability to journey and explore strange and exotic new worlds, enjoying both epic ground and space missions throughout the game. View the new trailer which has been launched to promote the change from paid to free play after the jump. 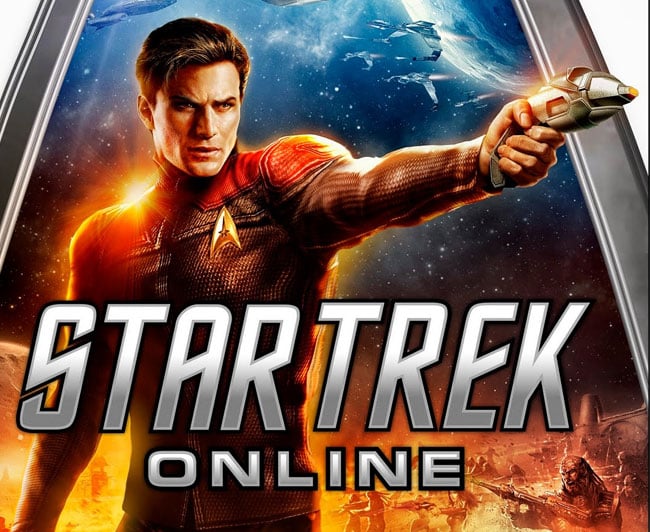 “We couldn’t be more excited,” said Jack Emmert, CEO, Cryptic Studios, Inc. “Updating Star Trek Online to the popular free-to-play model removes those barriers of entry that previously kept fans and casual gamers away. Anyone can download and play Star Trek Online at no cost. There’s no better way to see how sitting in the captain’s chair feels.”

As always with freemium titles if you would prefer to access additional optional features the Star Trek Online game includes a virtual store where players can upgrade their equipment and starships. For more information on the new Star Trek Online game, jump over to the official website to register and start playing.