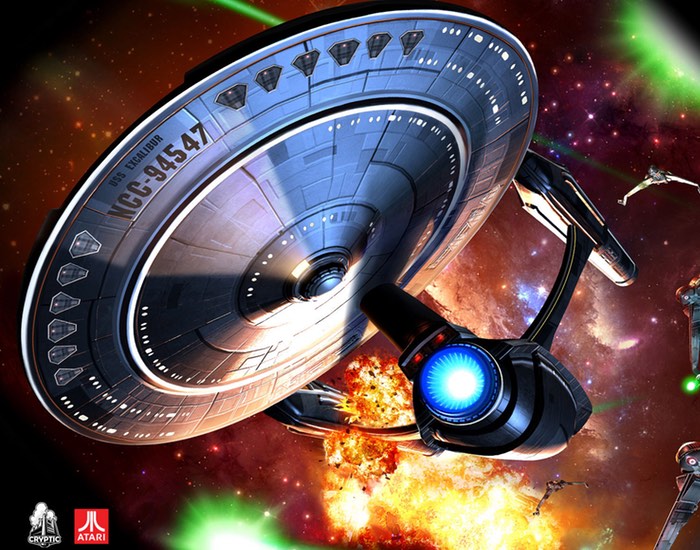 Star Trek Online has today launched on the Xbox One throughout the US and is now available to play for free from level 1 to level 60, check out the trailer below to learn more about what you can expect from this “triple-A MMO game”.

Check a through review of the Star Trek Online game below to see what you are missing if you haven’t already played it.

Star Trek Online is a massively multiplayer online role-playing game (MMORPG) developed by Cryptic Studios based on the Star Trek series created by Gene Roddenberry. The game is set in the 25th century, 30 years after the events of Star Trek: Nemesis. Star Trek Online is the first massively multiplayer online role-playing game within the Star Trek franchise and was released for the Microsoft Windows platform on February 2, 2010.

In Star Trek Online, customize your Captain and enjoy your very own Star Trek experience with over 125 episodes through multiple story arcs, featuring content in both space and ground. Explore strange new worlds, in this ever-expanding, completely Free-to-Play online universe. Explore strange new worlds and seek out new life and new civilizations in a vast, expanding universe. Experience a triple-A MMO game for free. Play from level 1 to 60 free of charge.