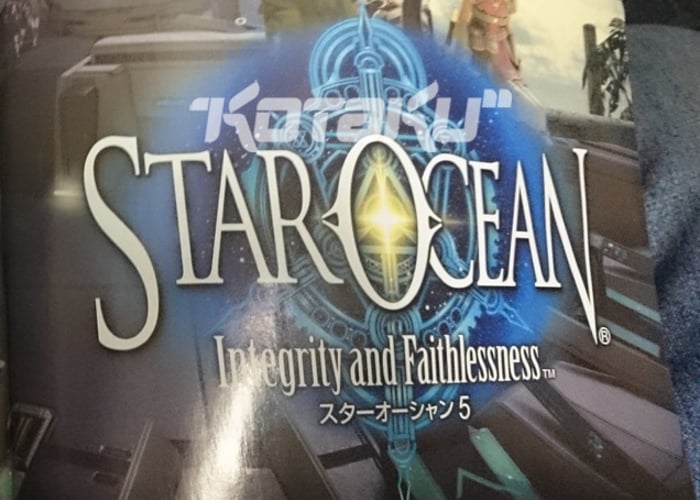 Gaming website Kotaku has today published details confirming that a new Star Ocean 5 is currently under development and will be launching on Sony’s PlayStation 3 and next-generation PlayStation 4 games consoles in the near future.

The new Star Ocean 5 PlayStation game is entitled “Star Ocean: Integrity and Faithlessness” and will be the fifth game in the series that first launched way back in 1996.

The latest game is currently under development by Tri-Ace the same games studio that started the series and the new game will take place between Star Ocean 2 and Star Ocean 3. The prologue for the game explains :

“Do the depths of space forbid peace for mankind—
Centuries after leaving Earth, after a multitude of trials, with the creation and spread of the ‘Galactic Federation’, humanity was on the verge of unified order and peace.
But the embers of conflict have begun to burn again.
Over 6,000 light years from Earth, on the unsettled planet, ‘Faicreed.’
Just as so many times before, the waves of history begin from a remote planet.”

Unfortunately no information on worldwide availability has been released as yet by Tri-Ace, but as soon as any more information comes to light we will keep you updated as always.