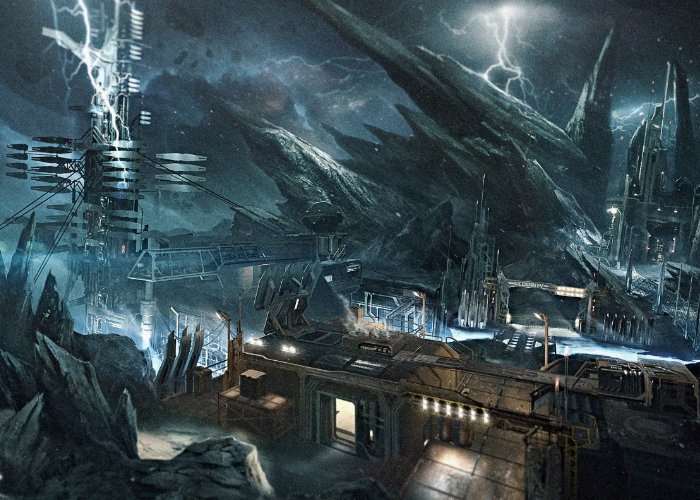 Star Citizen Alpha 3.0 marks the next major step forward in realising the vision of the Star Citizen Persistent Universe During this week’s Gamescom 2017 a new gameplay demonstration and walk-through has been released providing a glimpse at what you can expect from the planet playgrounds.

The update will allow citizens to Seamlessly land on and explore procedurally generated planets and moons in the Stanton system. Initially, players will be able to land on the three new moons Yela, Cellin, Daymar with Delamar as a stretch goal.

For all the new amendments, features and hardware jump over to the official Star Citizen Tools website via the link below.