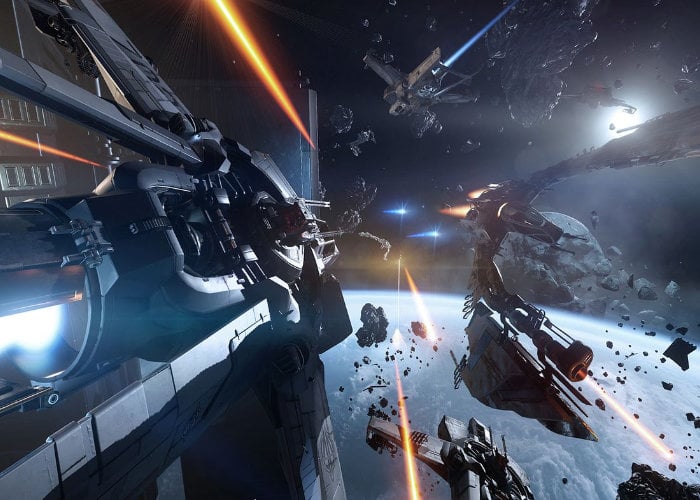 Developer Cloud Imperium Games has released a new update for the development of the huge, crowd funded, space simulation game Star Citizen. The latest update has been released in conjunction with the games eighth anniversary and to provide players with more feedback and answers to their questions. “We haven’t been happy with how effectively we’ve been showing progress on Squadron 42,” says Chris Roberts. Star Citizen is the highest-grossing crowd funded video game in history and has raised over $300 million.

“Tune into the premier episode of our new quarterly series, taking you behind the scenes on the continuing development of our epic single-player adventure, Squadron 42. Take deep dives into content and features currently in the works with the top devs on the project.”