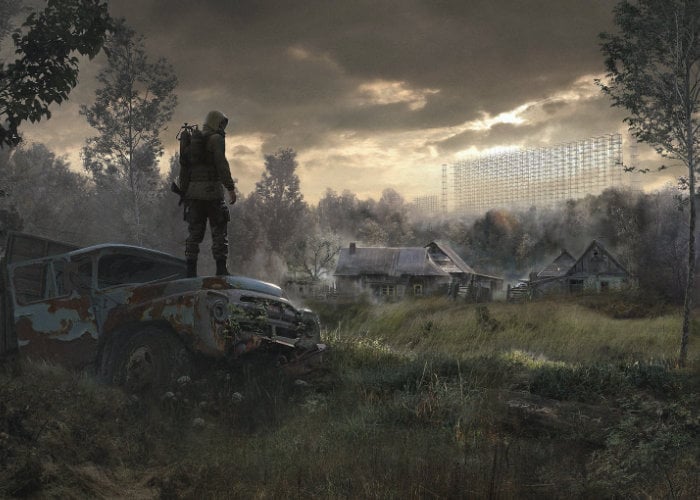 Games developer GSC Game World as released a new trailer revealing a first glimpse at the new Stalker 2 game, which will be released sometime in the near future but as yet doesn’t have a release date. The game is coming to PC and launching first on Xbox Series X as a console launch exclusive. S.T.A.L.K.E.R. 2 will also enter the Xbox Game Pass service on Xbox Series X on day one.

Stalker 2 will feature an “epic”, non-linear story, during which your choices will influence both short-term consequences and global outcomes in the game. GSC Game World explains that The Zone in S.T.A.L.K.E.R. 2 is “one of the biggest seamless open-worlds to date”.

“S.T.A.L.K.E.R. 2 is a brand-new entry in the legendary series, enjoyed by millions of players worldwide. The explosive combination of first-person shooter, immersive sim and horror is back. It’s the ultimate S.T.A.L.K.E.R. experience of unprecedented scale, advanced graphics, freedom of choices and the thickest atmosphere of a deadly adventure.”

“Welcome to The Zone — an area of exclusion around the Chernobyl Nuclear Power Plant. Full of radiation, mutants and anomalies, it keeps drawing adventurers from beyond the perimeter. Bounty hunters dwell deep into the Zone, driven by its treasures and mysteries. These people are known as stalkers. Are you ready to become one of them?”