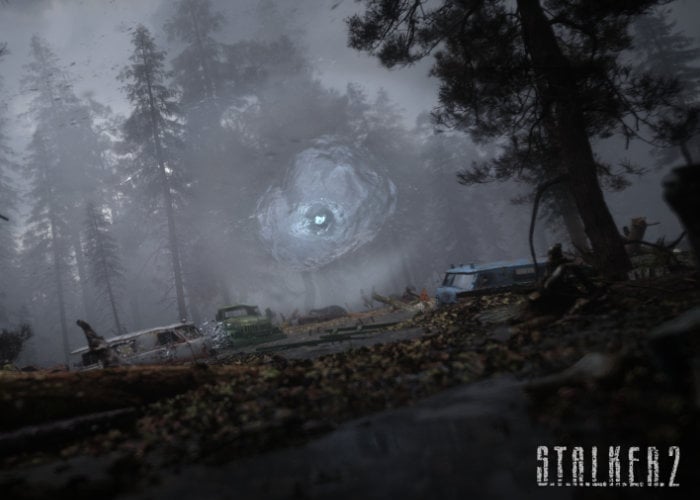 This week developer GSC Game World responsible for creating the long-awaited sequel to Stalker has teased fans by releasing a first glimpse at S.T.A.L.K.E.R. 2 via Twitter. The original Stalker game was first released back in 2017 for PC systems and stands for S.T.A.L.K.E.R. (Scavengers, Trespassers, Adventurers, Loners, Killers, Explorers and Robbers). Offering gamers a first person shooter survival horror game set in the area surrounding the Chernobyl disaster site, colloquially known as the Zone, in an alternative reality where a second explosion occurs at the Chernobyl Nuclear Power Plant some time after the first and causes strange changes in the area around it.

“Based loosely on the novel Roadside Picnic by Arkady and Boris Strugatsky and film of the same name, Stalker by Andrei Tarkovsky, the S.T.A.L.K.E.R. games take place within the Zone, an alternate history version of the Chernobyl Exclusion Zone. In the world of the games, experimental labs were made in the Exclusion Zone which allowed scientists to experiment with psychic abilities which arose following the disaster. Their experimentation resulted in a second disaster, causing physical and meteorological phenomena to manifest throughout the Zone, as well as the mutation of fauna and some humans. The Zone is littered with such anomalies: hazardous entities which seemingly defy physics, having various effects on any object entering them.”

Unfortunately no details on a confirmed release date have been revealed as yet but as soon as more information is released for the Stalker 2 game we will keep you up to speed as always.