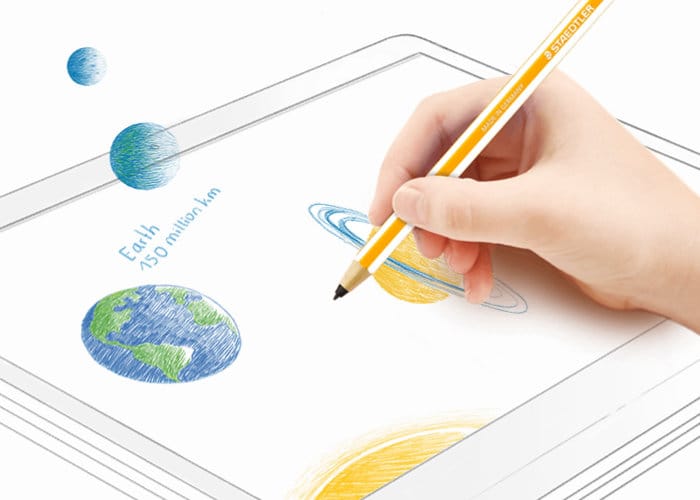 A new Staedtler Chromebook Stylus has been unveiled this week in the form of the Staedtler Noris Digital. Google and Staedtler are positioning the Noris digital as an education tool and highlighting support for reading, writing, and use with education apps including Google Classroom, Jamboard, Squid, and MyScript Calculator. 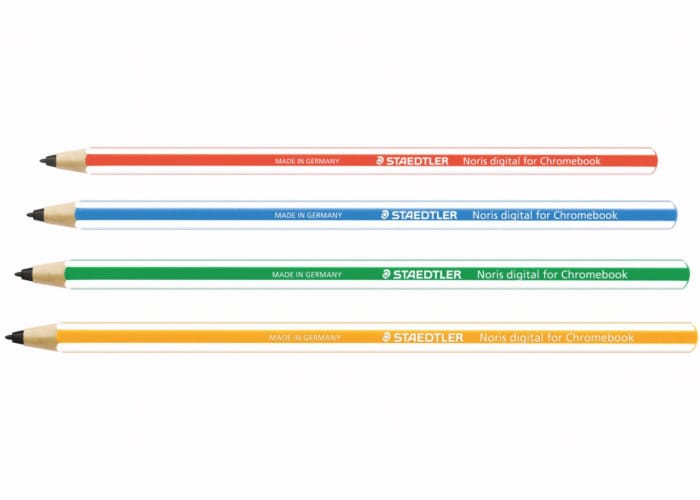 Features of the Staedtler Noris Digital stylus include :

– Combined with the right education apps, the STAEDTLER Noris digital enables students to turn ideas into understanding.
– It can be used for a range of writing and drawing techniques – for an exciting presentation of educational content.
– While it feels like a regular pencil, it also enables precise writing – for interactive learning without limits.
– The STAEDTLER Noris digital – with the look of a traditional pencil provides a natural writing experience on several Chromebooks with pen function.

Unfortunately, no information on pricing has been released as yet by Staedtler, but as soon as information comes to light, we will keep you updated as always. Expect them to be made available during the next few months.