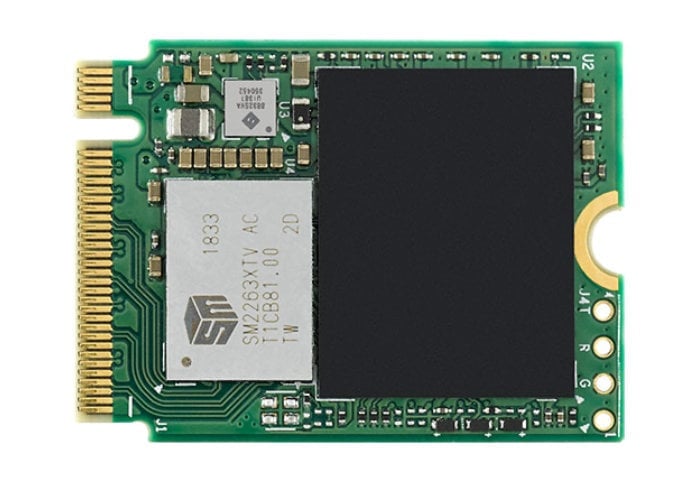 This week hardware manufacturer Solid State Storage Technology Corp. (SSSTC) has unveiled a new addition to their range of solid state storage in the form of the new CL1 M.2-2230 SSD offering storage capacities up to 512GB in size. The latest SSD from SSSTC is based on Silicon Motion’s SM2263XT controller (NVMe, quad-channel, DRAM-less, TCG, AES, PCIe 3.0 x4) and offers 128 GB, 256 GB, and 512 GB of usable 3D TLC NAND memory.

The SSSTC CL1 M.2-2230 SSD offers 2000 MB/s sequential read speed, together with up to 1100 MB/s sequential write speeds. Unfortunately, no information on pricing or worldwide availability has been released as yet, but as soon as information comes to light, we will keep you updated as always. Features and specifications of the SSSTC CL1 M.2-2230 SSD storage include :