Spotify has this week arrived in three new European countries Austria, Belgium And Switzerland which now pushes it total to 12, 11 countries in Europe together with the US. All the new countries will receive the same service that  includes on-demand streaming of over 15 million tracks, to both your computer and your mobile devices.

Unfortunately though for Spotify and other services such as Napster, Simfy and Rdio Dance music distribution, manufacture and management company ST Holdings has announced it will withdrawn all of the content from the subscriptions services. 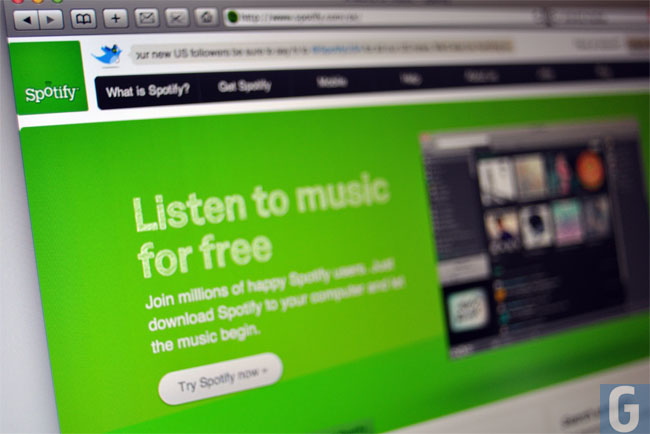 Out of the ST Holdings 238 labels distributes, only four requested that they remain on the streaming services. ST Holdings explains:

“As a distributor we have to do what is best for our labels,” -“The majority of which do not want their music on such services because of the poor revenues and the detrimental affect on sales. Add to that, the feeling that their music looses it’s specialness by its exploitation as a low value/free commodity.”