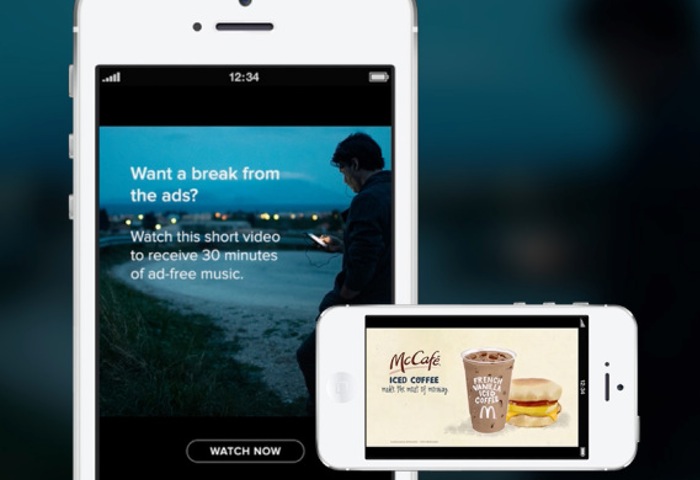 Spotify has this week launched a new service for its advertisers and users called Spotify Video Adverts that allows its users to listen to 30 minutes of uninterrupted music. If you have a free Spotify user account in return for watching a brand sponsored 15 to 30 second video.

Currently Spotify has around 30 million free users compared to roughly 10 million users who pay Spotify a monthly fee for advertising free listening. Watch the video after the jump to learn more about the new Spotify Video Adverts service.

“Spotify Free users can opt in to watch a brand-sponsored video spot (aka a Sponsored Session) in exchange for 30 minutes of uninterrupted music. Brands can also sponsor a video ad break on desktop with a Video Takeover. Both formats are delivered in a 100% viewable environment and give our brand partners 100% share of voice.

“Our audience is incredibly engaged so we are delivering an advertising experience that enhances their time spent on Spotify and connects them to the music and brands they love,”

For more information on the new Spotify video adverts jump over to the Spotify blog website for details.