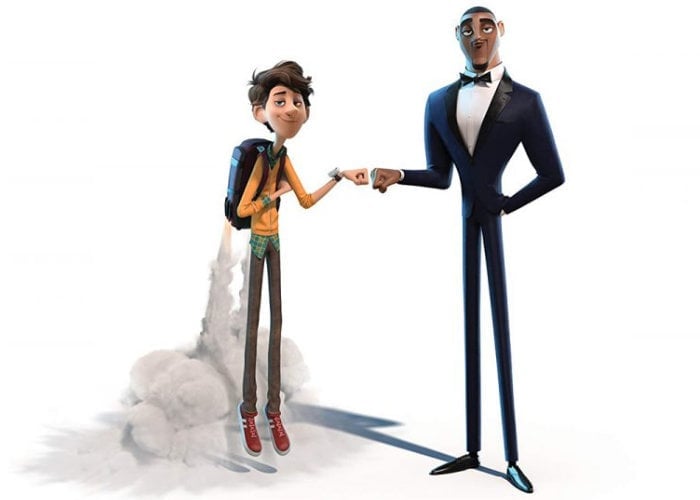 A new trailer has been released this week by 20th Century Fox for the new Spies in Disguise movie that will be premiering in theatre screens worldwide this Christmas during December/January 2019. The animated Spies in Disguise movie has been directed by : Troy Quane, Nick Bruno and includes the voice talents of Will Smith, Tom Holland, Ben Mendelsohn, Karen Gillan, Rashida Jones, DJ Khaled and Masi Oka to name a few.

“Super spy Lance Sterling (Will Smith) and scientist Walter Beckett (Tom Holland) are almost exact opposites. Lance is smooth, suave and debonair. Walter is … not. But when events take an unexpected turn, this unlikely duo are forced to team up for the ultimate mission that will require an almost impossible disguise – transforming Lance into the brave, fierce, majestic… pigeon. Walter and Lance suddenly have to work as a team, or the whole world is in peril. “Spies in Disguise” flies into theaters this Christmas.”

For more information on the new Spies in Disguise 2019 movie jump over to the official website set up by 20th Century FOX via the link below.