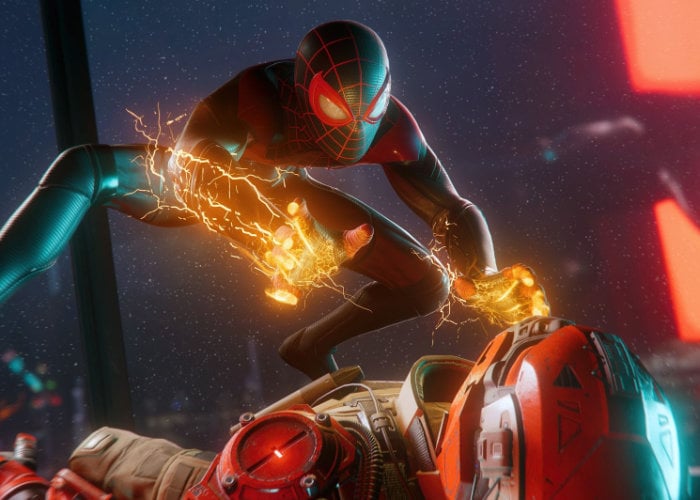 Developer Insomniac Games has revealed via Twitter that an optional “Performance Mode” is available in the new upcoming Spider-Man Miles Morales game offering 4K resolutions at 60 frames per second on the next-generation PlayStation 5. Sony has provided its first-party developers with the option of choosing between frame rate or resolution, as well as other fidelity settings in games they are developing and have already been released such as : God of War, The Last of Us Remastered, Uncharted 4, and The Last Guardian.

The Spider-Man Miles Morales game will be officially launching exclusively for the PlayStation 5 later this year offering a single player action adventure.

“The narrative continues from Marvel’s Spider-Man and its downloadable content The City That Never Sleeps, during which Miles Morales is bitten by a genetically-enhanced spider and gains spider-like powers similar to Peter Parker’s. A year after the first game and its DLC, Miles has fully integrated himself into the black and red suit and fights criminals as an experienced Spider-Man, showcasing his superpowers. He defends his hometown, Harlem, from a gang war between an energy corporation and a high-tech criminal army. Parker tells Miles that he has to be like his late father and walk on the path to becoming a hero for the city of New York”

Swing through the city like never before on PS5 with an optional 4K / 60fps Performance Mode. #MilesMoralesPS5 #SpiderManPS5 pic.twitter.com/FhPEPLjnKL