The ball shaped robot called Sphero has this week received a couple of new applications. That will be arriving this month helping it roll around with even more precision and fun than previously.

The first application to arrive is called Chromo and is a game designed to match the colour and Beat the clock. Chromo is initially available for iOS only. Watch it in action after the jump. 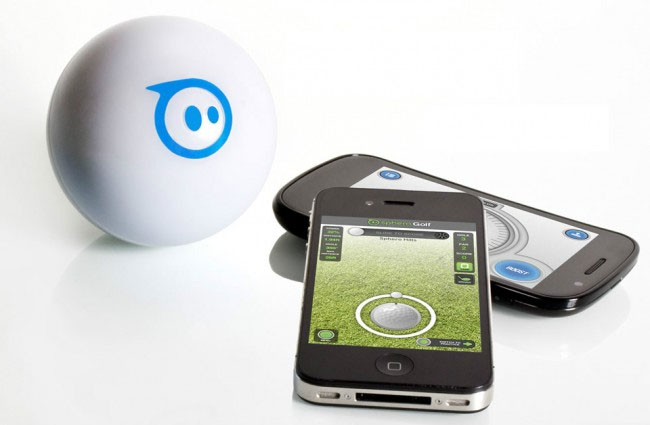 The second app arriving for Sphero is called MacroLab and allows you to creating easy, repeatable programs and macros for Sphero. Once created you can save and share your creations via social networking sites and friends. Macrolab is currently only available on Android at the moment.

Sphero has now started to roll out internationally and has arrived in the UK and other countries worldwide.