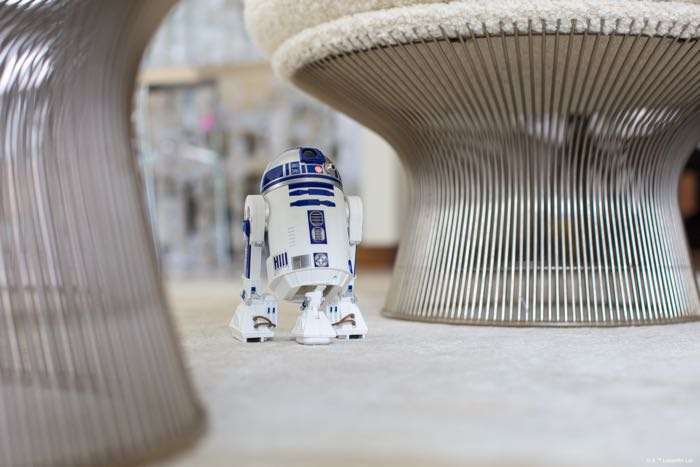 The new Star Wars The Last Jedi movie lands on Blu-ray and DVD today and now Sphero has announced a new ‘Watch With Me’ app update for their range of Star Wars Droids.

This new feature lets you favourite Star Wars Droids watch the new Star Wars movie with you and then interact with it.

The new ‘Watch With Me’ app update is available now and allows users to watch The Last Jedi and other films from the Star Wars saga with BB-8, BB-9E, R2-D2 and R2-Q5, who visibly react to events in the movie with animations and sounds, as well as each other!

This new feature will work with BB-8, BB-9E, R2-D2 and R2-Q5 and the new app is now available to downloads.