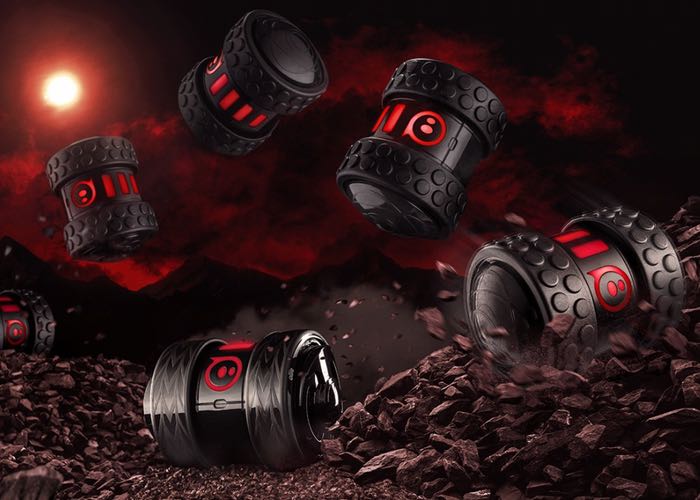 Sphero the maker of the smartphone controlled remote controlled ball and cylinders has this week unveiled a new special edition called the Sphero Darkside.

The Sphero Darkside is “Devious. Defiant. Diabolical. Dangerous.” says Sphero and is capable travelling at speeds up to 14 mph, while being controlled directly from your smartphone or tablet device via a Bluetooth SMART connection.

Bluetooth SMART onnectivity to the Sphero Darkside is up to 100 feet and a new dark finish remote vehicle comes complete with a bonus set of Turbo Tires and Flux Hubs enabling you to customise its performance and traction. 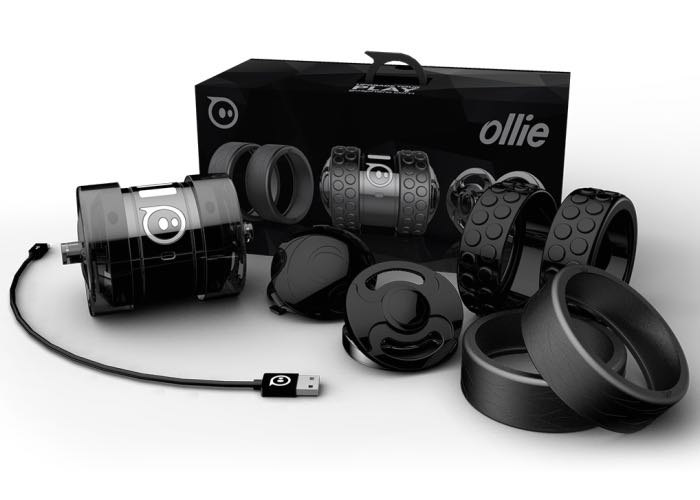 “Few have the strength to command the dark powers bound within this robot. This is Darkside Ollie – an electrical beast that draws its energy from unrestrained competition and reckless abandon. Command this app-enabled robot with these forces to unleash its unrivaled power. But take heed – the Darkside will overpower anything standing in the way of victory – including its master. You have been warned.”

For more information on the new Sphero Darkside jump over to the official Sphero website for details.