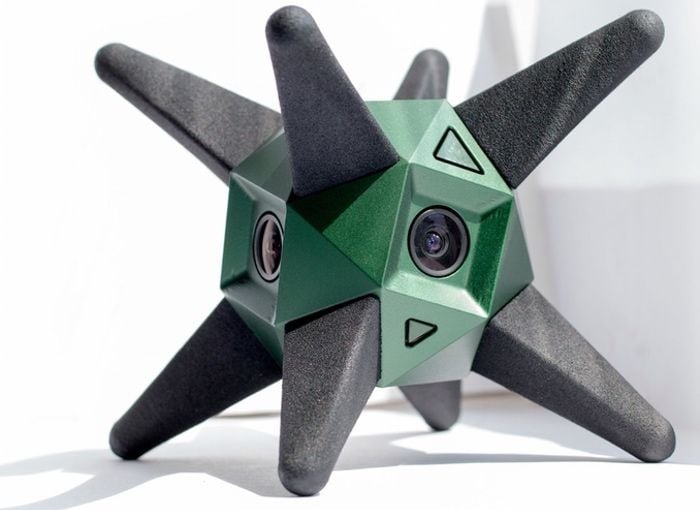 A very unique video camera has been launched over on the Kickstarter crowdfunding website this week in the shape of the new Sphericam 2. That offers 360 degree recording that can then be watched using virtual reality headsets such as the Oculus Rift or similar.

Not only does the Sphericam 2 capture 360 degree footage, it also captures it that 4K Ultra HD resolutions allowing you to enjoy every detail in high definition. 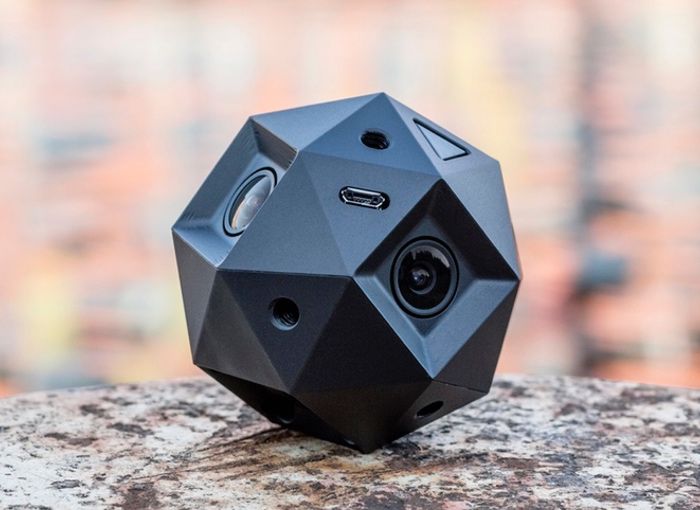 The Sphericam 2 can also be equipped with detachable protective legs as you can see in the image above, that protect your camera against bumps and knocks while recording. Watch the video below to learn more about its unique design.

A mini miracle that is no bigger than a tennis ball, Sphericam 2 is by far the best 360 degree video camera out there. Six cameras work seamlessly together to capture the world around you in stunning 4K resolution. In other words, you can capture great looking VR video content straight out of the box.

Sphericam 2 turns heads even before it’s turned on. Its breathtaking crystalline shape has been sculpted from anodised aluminium, letting you give it tough love during your adventures. And with a host of mounting options, there are many ways to hold (and behold) this camera. So whether it’s happening behind your back, under your feet or over your head, it’s all happening on your Sphericam.

With WiFi and streaming baked right in, viewing and sharing content on your smartphone and desktop is a breeze. Our mobile app allows you to start/stop recording, monitor the view, while recording, transfer, view, edit and spread instant VR-love.

Jump over to the Kickstarter website for more information on this new virtual reality camera and how it will be able to help push the boundaries of VR using 4K Ultra HD footage. The Sphericam 2 is now available to pledge for over on Kickstarter starting up $1,299.