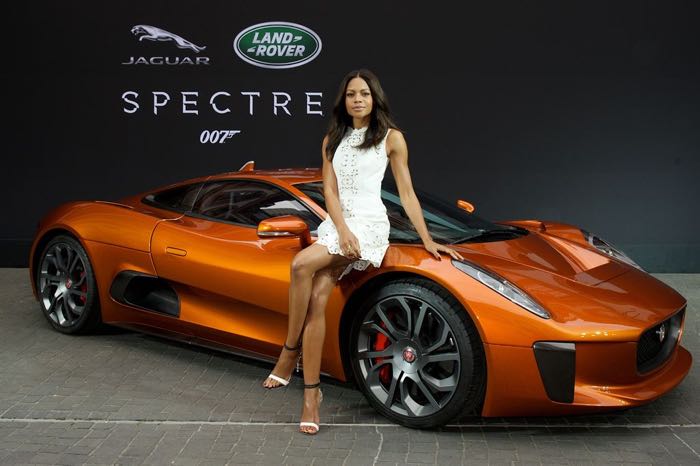 One of the biggest draws for many to the James Bond franchise are the cars and gadgets .Bond always has the coolest cars from classic Aston Martins to Lotus Esprits that turn into subs. The latest Bond flick called Spectre is no different; this movie has lots of cool cars in it. In fact, the production of the movie destroyed tens of millions of dollars in sweet rides during filming.

The total budget for Spectre was £200 and out of that total budget, £24 million was spent destroying cars alone. The Bond crew destroyed seven Aston Martin DB10 sports cars that were built just for the film. More than a few Land Rovers were also destroyed during filming as well. Automotive carnage isn’t all in store for Bond fans when the movie hits theaters.

Production saw a full size airplane destroyed as well. The most expensive scene in the movie for car destruction was the chase between Bond and the villain through the streets of Rome. Millions of pounds in high performance vehicles were destroyed making that scene alone. It’s sad to see so many cool cars destroyed for a movie, the chase scenes had better be epic.