As the launch date draws closer, we see more leaks about the upcoming Samsung Galaxy Gear smartphone, though we haven’t see any real leaked images of the device as of now. Earlier today, we saw some leaked screenshots of the Gear Manager applications, thanks to @evleaks. Now, some more specifications of Samsung Galaxy Gear have been leaked along with some concept images of the device. 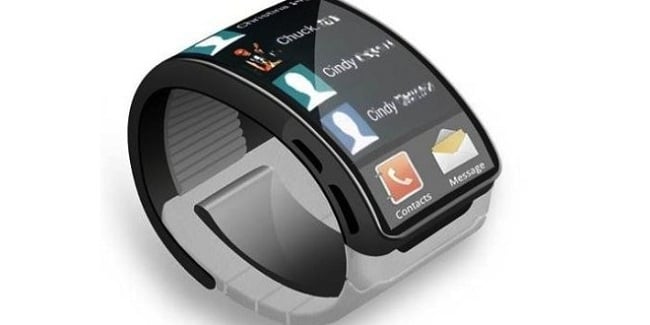 Some of the specifications leaked are quite different from the ones we have seen in the past. The folks at AmongTech confirmed from their sources that the device will feature a 2.5-inch display (bigger than the earlier leaked specification) boasting a resolution of 320 x 320, dual-core processor clocked at 1.5Ghz with 1GB RAM, 4MP front shooter capable of capturing 720p videos, accelerometer, Bluetooth 4.0 LE and runs Android Jelly Bean on top of it. The rumor didn’t mention which version of Jelly Bean will come with Samsung Galaxy Gear. 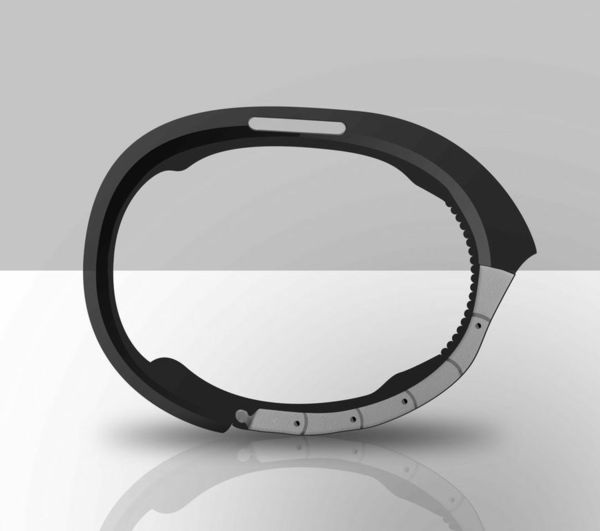 Let’s just take this as a rumor and hope that the device brings some exciting features at the table. 10 hours of battery life is way to less but as we always say, take rumors with a grain of salt. You never know what surprises the Korean giant has planned for its fans.

The device has been confirmed by Samsung executives and will make its first official appearance on September 4 in Berlin.