Thanks to copious amounts of cheezeburgers, there’s now too many obese people on Earth, mostly in developed countries. Since diet plans and working out in gyms doesn’t work for everyone, researchers at Johns Hopkins may have found a viable means of regulating food intake. A series of tests involving mice reveled that inhibiting a specific protein controls the mammals’ appetites, by doing this, the food intake is better controlled. 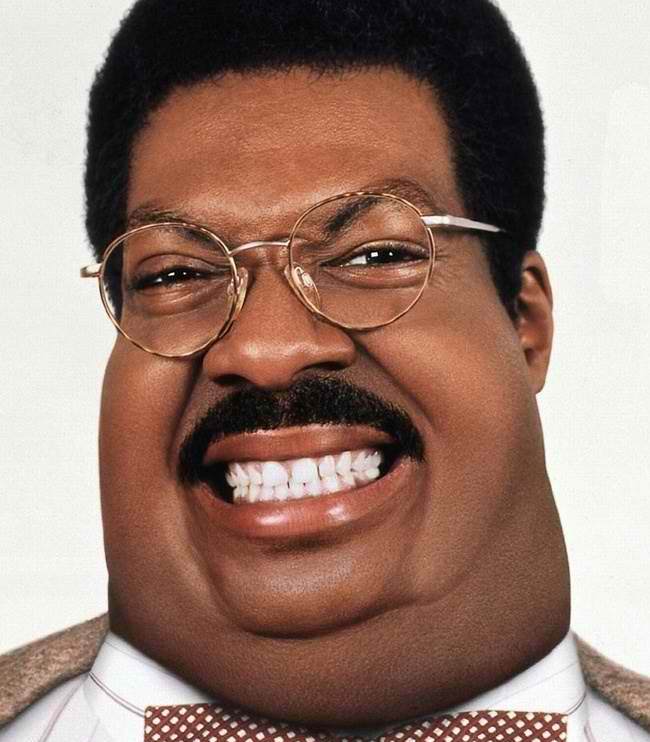 Here’s a highly technical summary of the experiment from Cell.com:

What the above translates as in layman’s terms is the fattened mice who were injected with the virus had reactions that indicated the DMH NPY could have a positive effect on their diet.