2KGames has this week released a new gameplay trailer for its upcoming game Spec Ops, which is currently under development. Spec Ops: The Line is a third person shooter game currently being developed by Yager Development, and when released will be the ninth instalment in the long-running Spec Ops series. 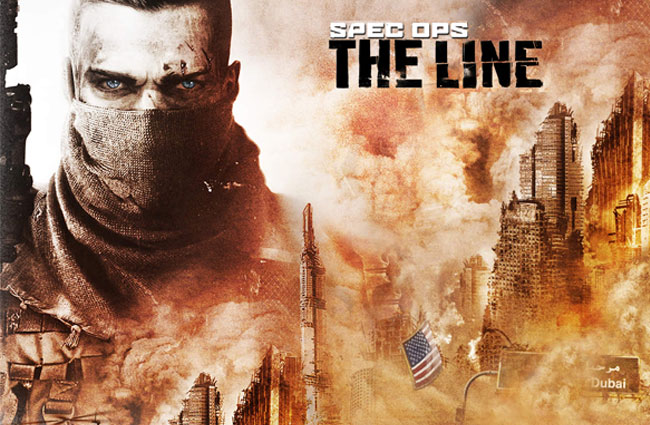 Spec Ops: The Line will be launched on to the PS3, Xbox 360 and PC later this year on June 26th. Unfortunately 2K Games has confirmed that Spec-Ops : The Line will not include co-operative story modes, but multiplayer will be. You can view the new game trailer which has been released to promote the Spec Ops: The Line game to the community below.

“The Line is primarily a third-person shooter with emphasis on squad-based tactics. The player controls Captain Martin Walker who is accompanied by a Delta Force bravo team to rescue a U.S. Army Colonel who remained behind in Dubai. To accomplish this goal, players must traverse the city to neutralize enemy threats and natural disasters to find and recover the lost Colonel, named John Konrad.”