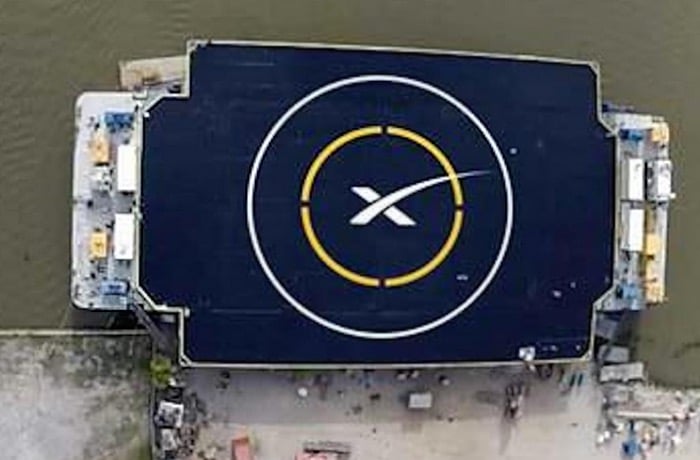 Elon Musk’s SpaceX company has this week started testing new ways to reduce the cost of space travel by landing the SpaceX rocket on a floating barge or otherwise known as the ‘drone spaceport ship’.

Although the SpaceX rocket was landed semi-successfully a heavy touch down made the rocket sustain damage during its first attempt to land on the floating barge. Last year CEO Elon Musk gave the landing a 50-50 chance of succeeding due to the difficulties involved.

Landing the SpaceX rocket on the floating barge is the equivalent of dropping a 14-story building on a 91 x 52 meter floating target, so you can imagine the issues that are involved and the precision required. Musk Tweeted after the SpaceX landing :

“Rocket made it to the drone spaceport ship, but landed hard. Close, but no cigar this time. Bodes well for the future tho,” adding that he was unable to get a “good landing/impact video” due to dark and foggy conditions at the time of the landing.

The Space Exploration Technologies Corporation (SpaceX) is an American space transport services company created by Elon Musk and built the first privately funded, liquid-fuelled rocket to reach orbit. SpaceX, as of April 2014 has flown four missions to the International Space Station (ISS) delivering supplies to the astronauts onboard the ISS.