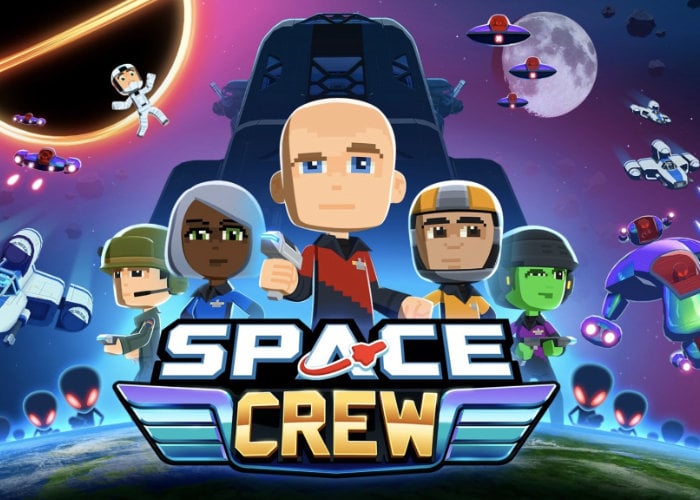 Gamers that enjoyed Bomber Crew created by Runner Duck, may be interested to know that a new Sequel is now available in the form of Space Crew, building on the original strategic survival simulation game. Boldly taking you where no one has gone before. Space Crew is available to play on the PC from today and will be launching on the Xbox in a few days time on October 22nd 2020.

“Captain’s Log, Star Date 2152. This is Space Crew. Its continuing mission: To defend Earth and humankind, to eliminate the extraterrestrial threat and to boldly go where no Crew has gone before! Space Crew is the brand new sequel to acclaimed strategic survival simulation game Bomber Crew. Your Space Crew Needs You! Enlist today and blast off to new heights! The United Defense Force will allow you to set across the galaxy on a campaign to defend Earth. It will be your responsibility to help stop all of humankind being wiped off the intergalactic stage by the mysterious extraterrestrial threat known as the Phasmids. The U.D.F. is doing their part, are you? Join the Space Crew today!”

Travel throughout the Galaxy and defeat the threat to humankind through a range of single player missions from reconnaissance to bounty hunts, reclamation and more, in this single player space simulation adventure game.