The iPhone 4 is a great device that I and many others still think is held back by the state of the AT&T network in many areas leading to a lot of anticipation for the device to hit other carriers here in the US. According to sources cited by DigiTimes in the Taiwan component market Apple is upping the estimates for iPhone 4 shipments for Q1 2011. 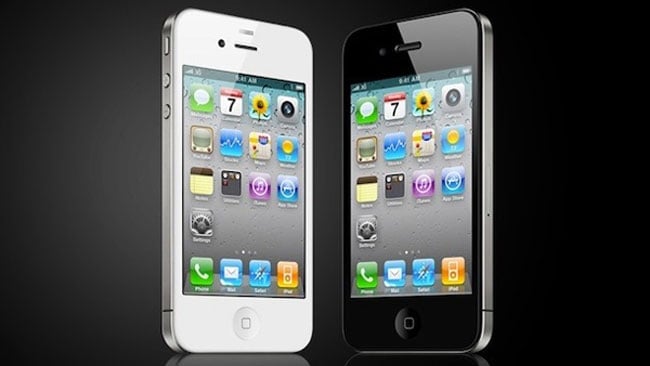 Apple has raised its shipping estimates according other source the sources to a total of 20-21 million units. That number will include up to 15million WCDMA iPhones and up to 6 million of the new and anticipated CDMA iPhones for Verizon and other carriers.

The same sources also claim that Apple’s shipment numbers will be 47 million units for all of 2010. Foxconn and Pegatron are said to be sharing the manufacturing duties for the new CDMA smartphone.