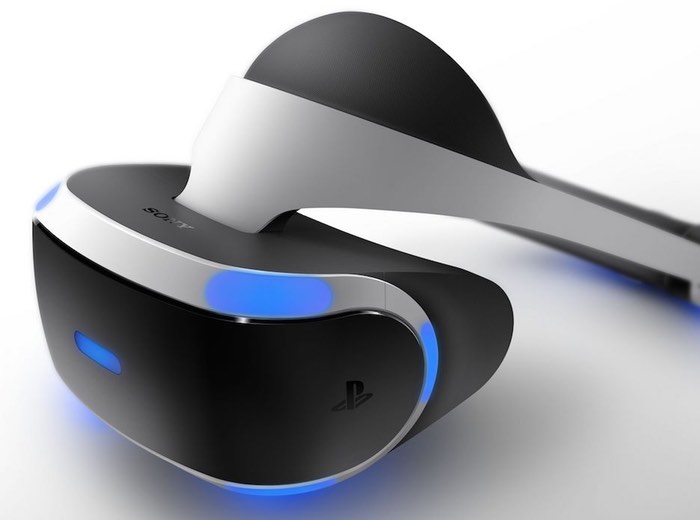 Sony has revealed that their new PlayStation VR headset is launching this October and the device will retail for $399 in the US and CAD $549 in Canada.

Sony has said that this is slightly later than they had originally planned and they revealed the final consumer version of the PlayStation VR which can be seen in the picture below. 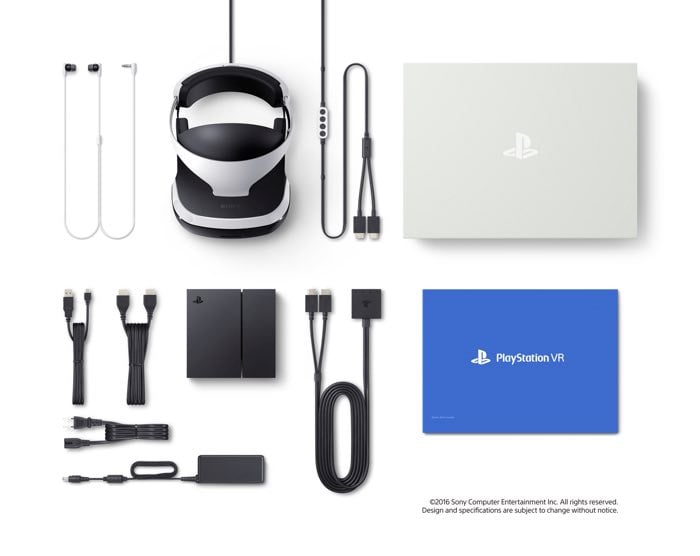 That is a bit later than the timeframe we previously stated, and I want to thank everyone for their patience and continued support. PlayStation VR represents a transformative experience in gaming, and we wanted to take the time needed to launch with a broad variety of content and a sufficient supply of hardware. We are beyond excited to deliver to consumers the amazing experience that PS VR offers.

The company has revealed that they have more than 230 developers creating content for their new VR headset and there will be more than 50 games available for it when it launches in October.

We will have more details about Sony’s new VR headset and also the games that will be available with it, closer to launch in October.

You can find out more details about Sony’s PlayStation VR over at the PlayStation Blog at the link below.