Yesterday we heard a rumor that Sony was in the process of selling off their PC business to an investment firm, and now Sony has officially confirmed the deal.

Sony will sell its computer business to Japan Industrial Partners, as yet Sony did not reveal how much they will receive for their PC business. 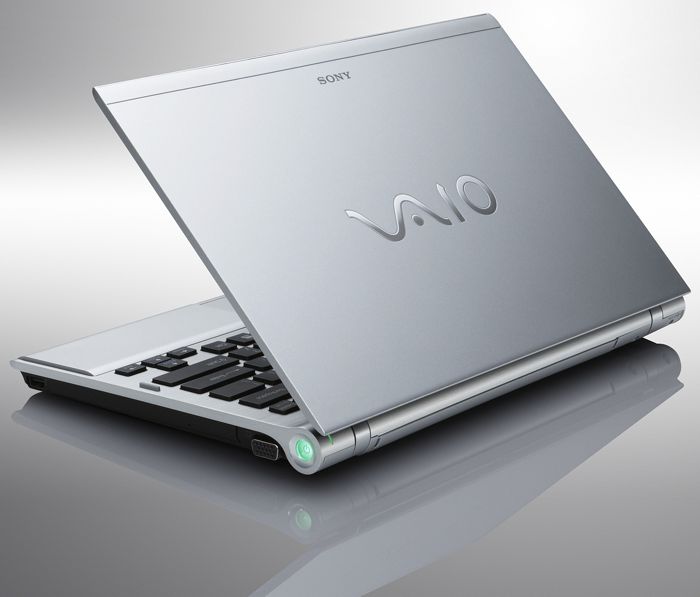 Following a comprehensive analysis of factors, including the drastic changes in the global PC industry, Sony’s overall business portfolio and strategy, the need for continued support of Sony’s valued VAIO customers, and future employment opportunities for personnel involved in the VAIO business, the Company has determined that concentrating its mobile product lineup on smartphones and tablets and transferring its PC business to a new company established by JIP is the optimal solution. Sony and JIP will now proceed with due diligence and negotiate detailed terms and conditions of the business transfer, targeting the conclusion of a definitive agreement by the end of March 2014. Following reevaluation of the product lineup, the new company is expected initially to concentrate on sales of consumer and corporate PCs in the Japanese market and seek to optimize its sales channels and scale of operations, while evaluating possible further geographic expansion.

Sony also announced that going forward the company will be focusing on smartphones and tablets, and it will also be working on its TV business to make it profitable.