According to a recent report, Sony is looking to sell of its PC Business, the company is apparently in talks with an investment firm about the sale of its computer business.

Sony’s PC business is not as profitable for the company as some of its other businesses, like its PlayStation business and its home entrainment business. 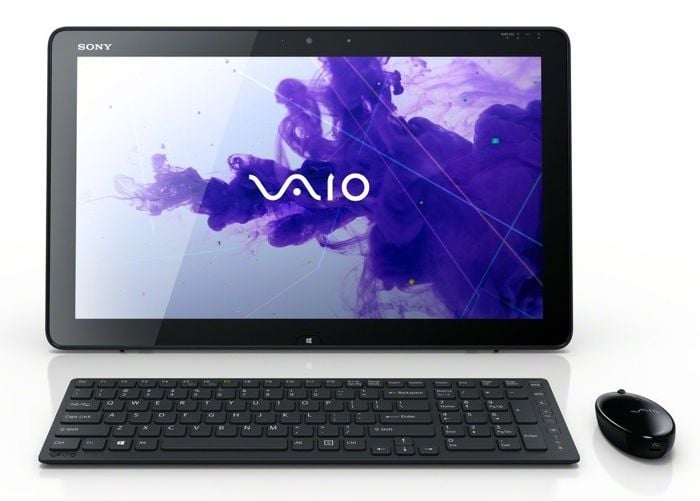 Sony is apparently in talks to sell its PC business for a reported 50 billion yen, which is around $492 million at the current exchange rate.

As yet Sony has declined to comment on the rumors, although if the deal goes ahead, then we can expect some sort of official announcement from Sony soon.

By Sony selling off its computer business, which wold include its Vaio range of laptops and desktops, it would allow the company to focus on the more profitable areas of its business.