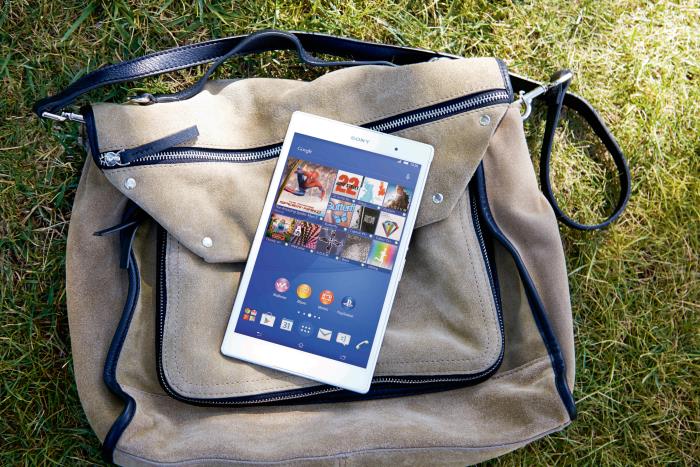 The Sony Xperia Z3 Tablet Compact has apparently started shipping out to some customers in the UK who have ordered the device, although Sony is also showing the tablet as out of stock on their website.

As a reminder the Xperia Z3 tablet comes with a quad core Snapdragon 801 processor, 3GB of RAM and an Adreno 330 GPU, the tablet also features 16GB of built in storage, plus a microSD card slot.

Other specifications on the Sony Xperia Z3 Tablet Compact  include an 8 inch full high definition display with a resolution of 1920 x 1080 pixels, the tablet also comes with front and rear facing cameras.

The Sony Xperia Z3 Tablet Compact also comes with Android 4.4 KitKat and features a 4,500 mAh battery, the tablet is available in WiFi only and WiFi and 4G versions, with prices starting at £349.99.