In just over an hour Sony will announce their new Sony Xeria Z1 smartphone. We have already seen the leaked press release for the Sony Xperia Z1, and now a promo video for the handset has been leaked. 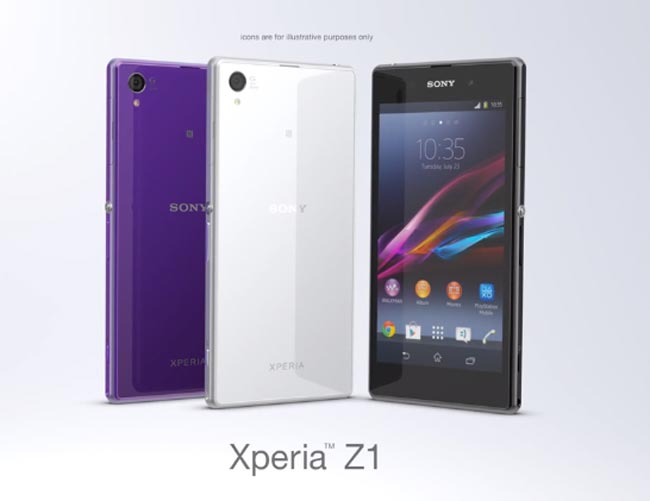