Now it looks like we may actually have a photo of the Sony Xperia Z1 Mini, which you can see below next to the new Xperia Z1. The handset is said to come with some of the specifications from the Z1. 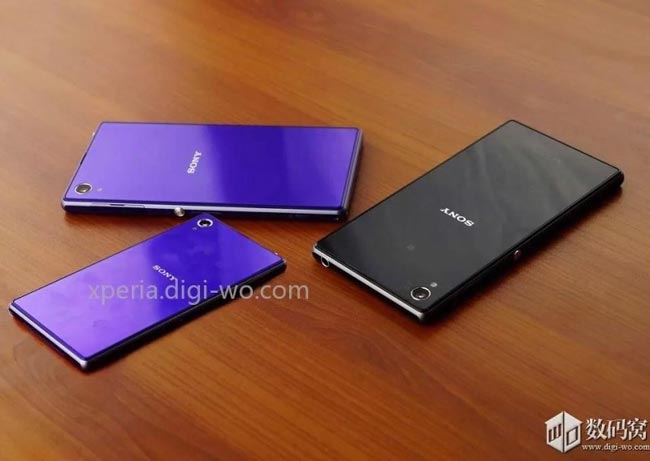 The Sony Xperia Z1 Mini is rumored to feature a 4.3 inch HD display with a resolution of 1280 x 720 pixels, the device may come with the same Qualcomm Snapdragon 800 processor on the Z1 and 2GB of RAM.

Other rumored specifications for the Sony Xperia Z1 Mini include the same 20 megapixel camera found the the Z1 and 8GB of built in storage, plus Android 4.3 Jelly Bean.