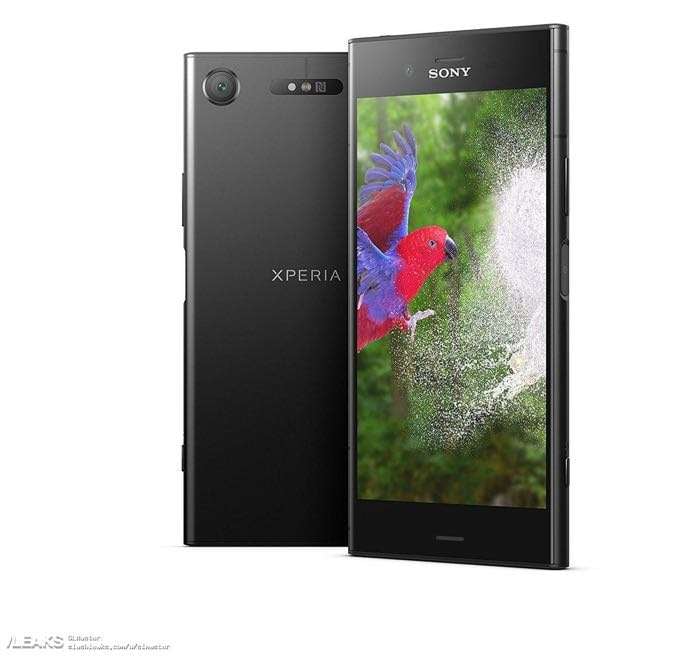 Sony will be introducing a new range of smartphones at IFA next month, one of the handsets will be the new Sony Xperia XZ1.

There will apparently be a number of handsets in the range including an Xperia XZ1 compact. All devices are expected to be powered by a Qualcomm Snapdragon 835 mobile processor.

We will have more details about the new Sony Xperia XZ1 smartphone when it is made official at IFA 2017 next month.