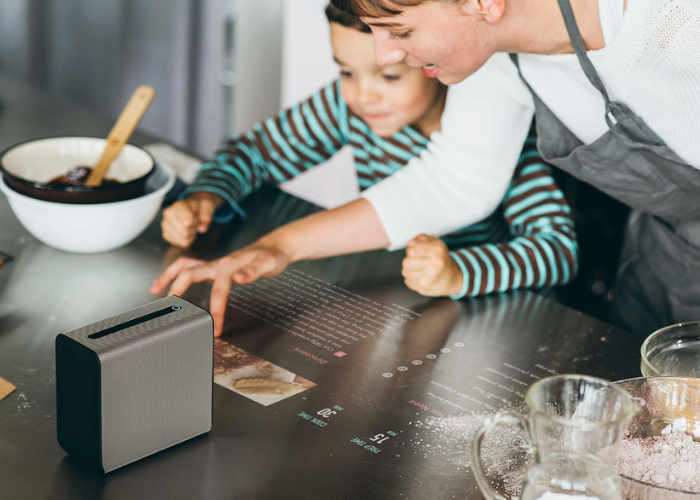 Sony has announced that their new Xperia Touch Projector will be available to purchase in a few weeks time during spring 2017, offering a unique 23 inch high-definition touchscreen that can be projected onto almost any flat surface.

The styling of the new Sony Xperia Touch Projector is similar to that of an external hard drive, but provides a completely unique experience thanks to the inclusion of an android operating system and projector capable of creating images up to 720p and ranging from 23 to 80 inches depending on the distance from your selected projection surface.

Sony has included the Android OS to enable the new projector to play any app or game downloaded from the Google Play Store, and an additional home screen provides quick access to real-time weather information, memo board, calendar and Skype interface. 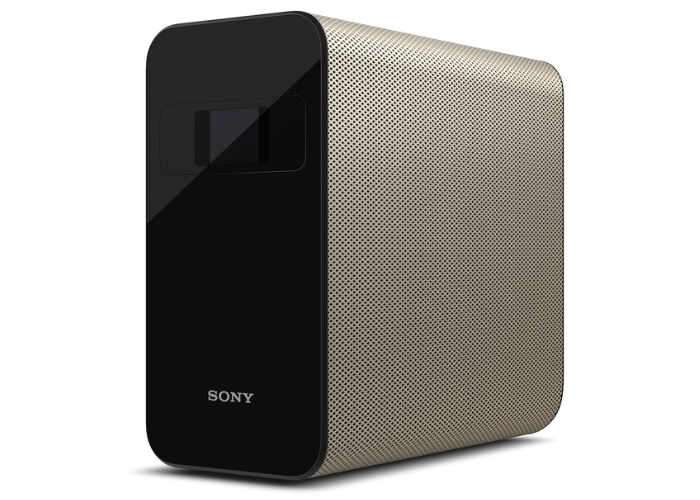 Sony’s touchable projection is made possible thanks to the inclusion of an infrared sensor and real-time detection which is captured using the integrated 60fps camera which translates the projected image into a virtual touchscreen allowing users to control it on a table wall or kitchen worktop as in the image above. The Xperia Touch will be available throughout Europe in spring for €1500. 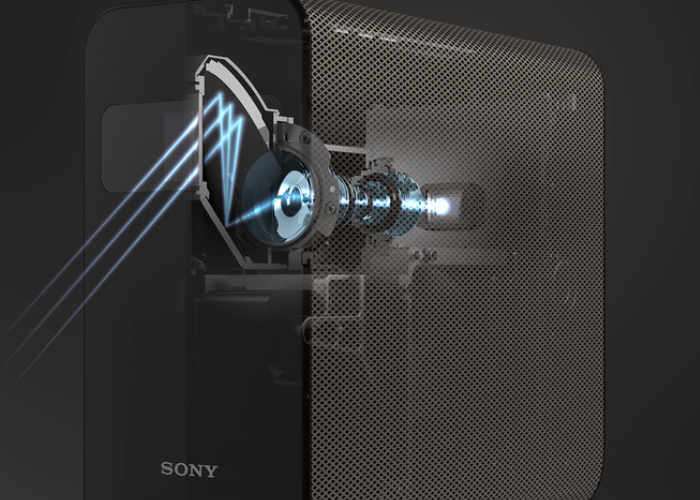