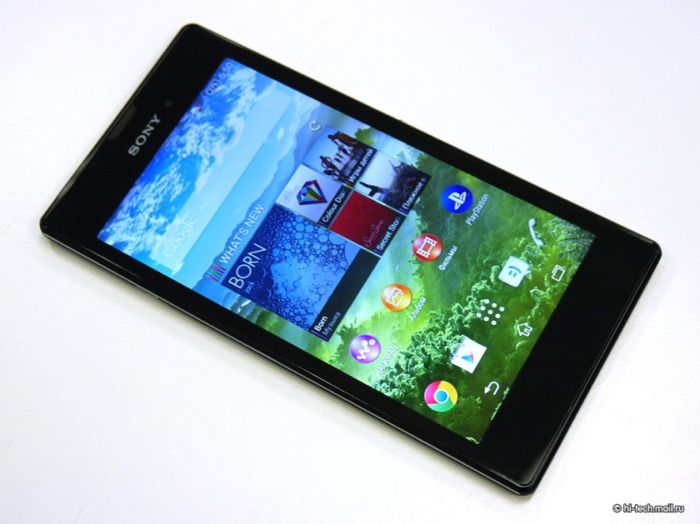 Yesterday Sony announced their new Sony Xperia T3 smartphone, and now we have a video which gives us a look at this new Android smartphone.

The video, which you can see below is in Russian, but it gives is a look at the design of the handset, and also the size of the device compared to some other devices.

The Xperia T3 is designed to be a slim device and it comes with a 5.3 inch high definition display that features a 1280 x 720 pixel resolution.

The handset is equipped with a quad core Qualcomm Snapdragon processor with a clock speed of 1.4GHz and it also features 1GB of RAM.

For storage the device features 8GB built in, this can be expanded via the microSD card slot which will take up to a 32GB card, and there is also rear and front facing cameras.

The New Xperia T3 will launch in Europe next month, as yet we do not have any information on how much the handset will retail for. As soon as we get some more details on the price and exact launch date, we will let you guys know.