The Sony Xperia Sola was announced last month, and now it looks like it is getting ready to launch in the US as the device has just appeared at the FCC, and the handset features Sony’s new ‘Floating Touch’ touchscreen technology.

The Xperia Sola will come with Android 2.3 Gingerbread, and Sony has said that the device will get Android 4.0 ICS after release, it features a 3.7 inch Reality Display with Sony’s Mobile BRAVIA Engine. 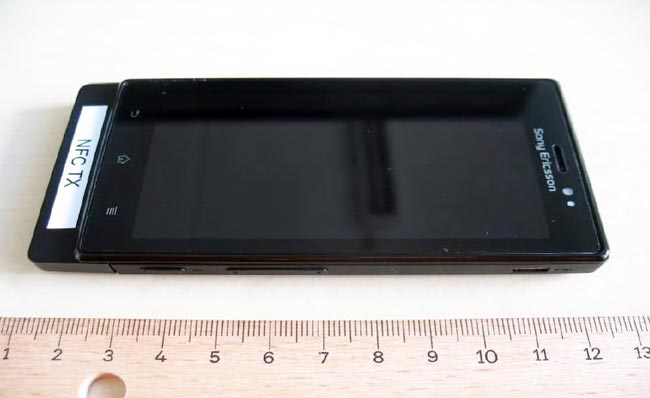 As soon as we get some more information on exactly when the new Sony Xperia Sola will be available we will let you guys know.