As well as launching the new Xperia X2, Sony has added another mobile to their Xperia range with the launch of the Sony Xperia Pureness, which is touted as a ‘Fashion Phone’.

Sony have only given us a glimpse of the Xperia Purness, and intend to provide full details of it at an official launch in November, although Sony has revealed that the Xperia Pureness is a simple phone which is designed for ‘talk, text, time’. 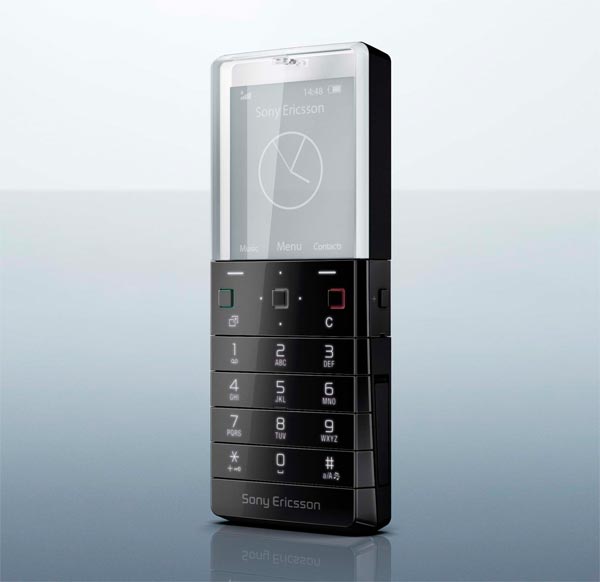 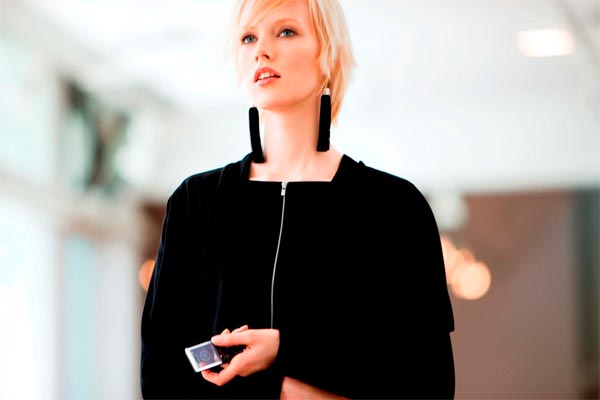 The Sony Xperia Pureness features a minimal design, and according to Sony is more of a ‘work of art’, something that reflects the ‘purity of water’.

Sounds interesting, what we do know is that it will be a quad-band GSM/EDGE phone with built in Bluetooth, and it will come with an optional camera module which is an add on to the Xperia Pureness.