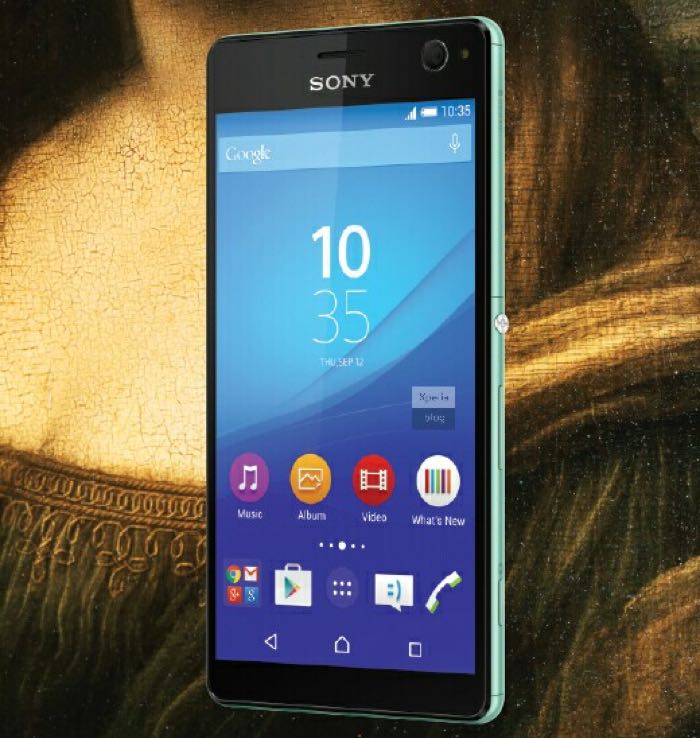 We previously heard that the Xperia Cosmos would launch as the Sony Xperia C4, we have already seen some leaked photos of the device and now a press render of the handset has appeared online.

The handset is rumored to come with either 2GB or 3GB of RAM and Sony is expected to market the device as a smartphone that is designed for Selfies.

The Sony Xperia C4 will come with Android 5.0 Lollipop and we are expecting the device to be announced some time this month, possibly at the same time as the new Xperia Z4 smartphone.

As soon as we get some more details on the new Sony Xperia C4 including a full list of the handsets specifications, we will let you guys know.