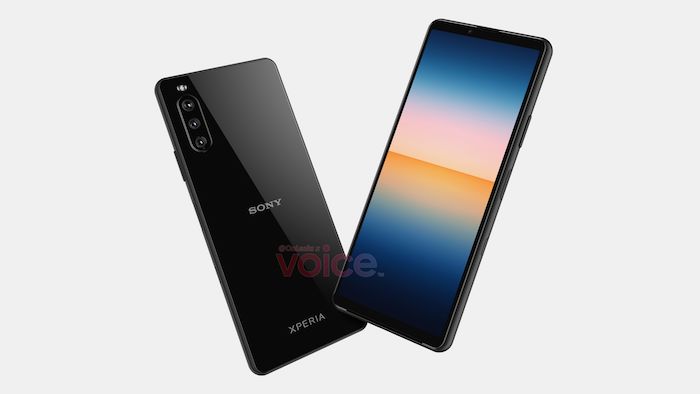 It looks like we have some details on a new smartphone from Sony, the Sony Xperia 10 III as some renders of the device have appeared online.

As well as the renders there are also some details on the specifications, the photos and details were posted on Voice by @OnLeaks. 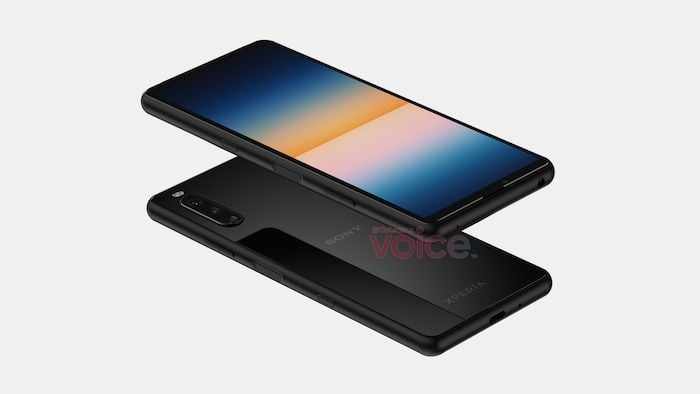 The Sony Xperia III will come with a 6 inch display, the exact resolution is not known as yet, although we would expect it to be at least FHD+.

Those are the only details we have about the devie so far, there are no details on what processor and how much RAM it will come with.