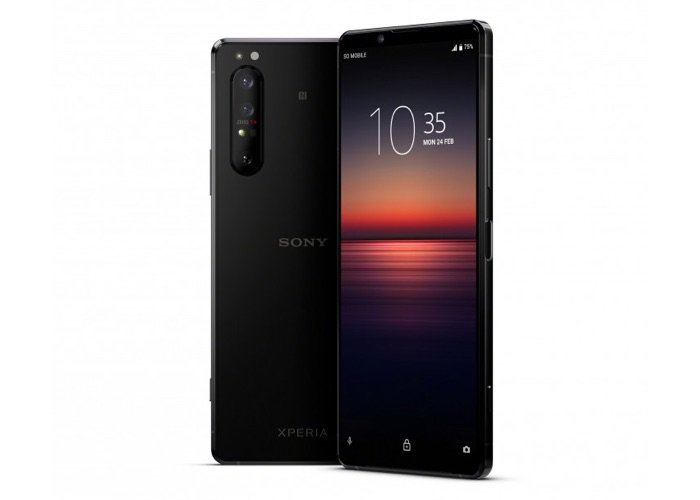 The Sony Xperia 1 MK II smartphone was made official back in February and now the handset i launching in Japan on the 22nd of May.

The new Xperia 1 MK II will be available with mobile carrier au KDDI and it will cost 133,360 yen which is about $1,245 at the current exchange rate.