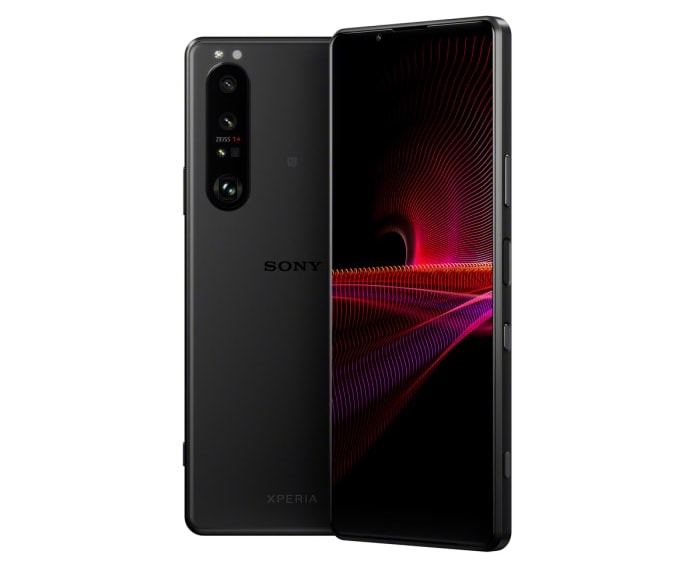 The Sony Xperia 1 III recently went up for pre-order in the US and now Sony has revealed it will land in the UK next month.

The handset will go on sale in the UK from the 19th of August and it will retail for £1199 SIM free, anyone who buys the smartphone will get a pair of Sony WH-1000XM3 Wireless Noise Cancelling Headphones worth £329.

As a reminder the Xperia 1 III features a Snapdragon 888 processor, an Adreno 660 GPU and 12GB of RAM. There is also a choice of n256GB of 512GB and a microSD card slot for extra storage.

You can find out more information about the Sony Xperia 1 III smartphone over at Sony at the link below, the device will be available in two colors, Frosted Purple and Frosted Black.