Even before it started Sony’s lawsuit against PlayStation 3 hacker George Hotz a.k.a Geohot and the fail0verflow team has hit a setback and been pushed back to an unspecified later date, due to California judge Susan Illston raising questions about where the case should be tried.

Sony argued that California courts have jurisdiction due to the use of a Paypal account and George Hotz agreeing to the Terms of Service on the PlayStation Network. However San Francisco district court judge Susan Illston didn’t think the issue was that cut and dried. 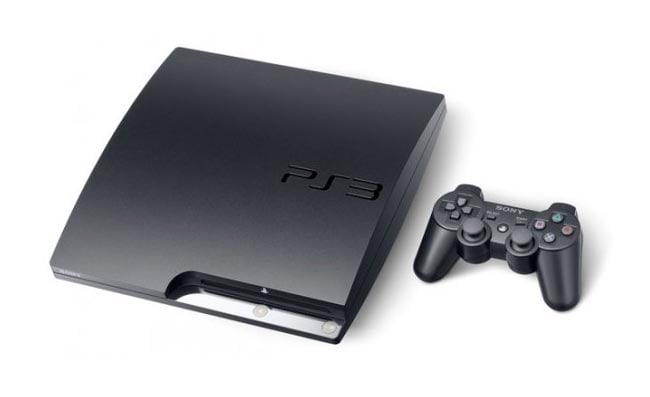 “If having a PayPal account were enough [for California to have jurisdiction], then there would be personal jurisdiction in this court over everybody, and that just can’t be right,” she stated, as reported by GamesIndustry.biz. “That would mean the entire universe is subject to my jurisdiction, and that’s a really hard concept for me to accept.”

The decision, while favorable to the defendants, may have little effect on the outcome of the litigation itself, so Hotz and company aren’t out of the woods just yet.