Sony has unveiled it new updated PS3 Video Unlimited user interface which has been created to allow you to browse PlayStation Network content in a whole new way.

Sony has now added a new “Video Unlimited-preview” app which can now be downloaded from the PlayStation Store if you are a PlayStation Plus subscriber enabling you to see first hand the new Video Unlimited interface for yourself. Or you can watch the promotional video after the launch to take a peak at the new PS3 content. 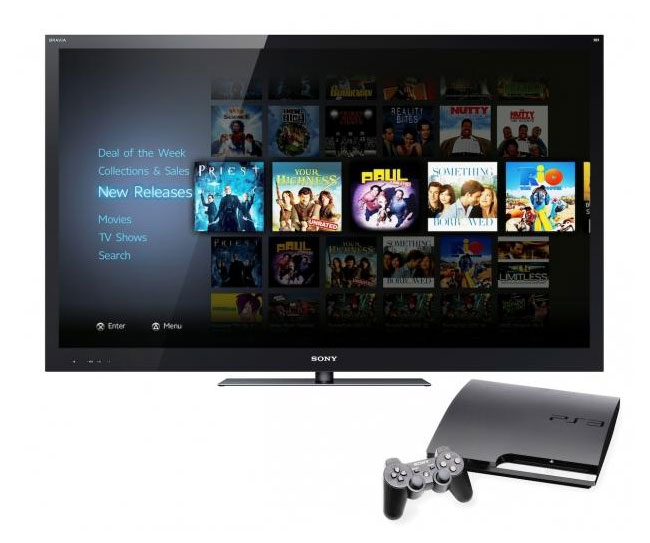 The new Video Unlimited will be rolling out to all PSN users on October 11th 2011. If you have already had a play, share your thoughts on the new interface and Video Unlimited makeover in the comments below.