Sony has today revealed a number of new additions to its range of compact cameras unveiling the new rugged TX20 as well as the ultra compact TX66. Together with the larger Sony WX150 and W690, both equipped with a 10x zoom.

The more rugged of the two compact cameras the Sony TX20 is equipped with a 16.2 million pixel Exmor R CMOS sensor, together with a handy LCD 7.5 cm viewfinder and touchscreen. 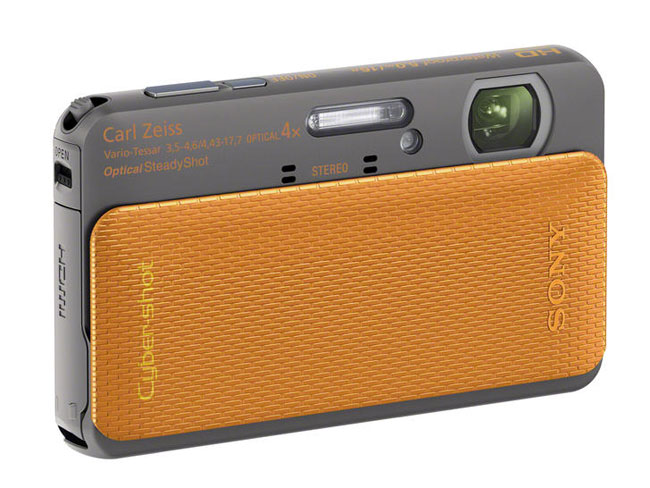 Internally the Sont TX20 is fitted with a BIONZ processor, that has been added by Sony to help taking photographs in low light conditions. The TX20 is also capable of shooting Full HD video and is fitted with a 4x optical zoom, together with Clear Image Zoom, that digitally doubles the zoom to 8x. As well as sweep panorama, 3D shooting and a sensitivity range of ISO 125-3200.

Unfortunately no information on pricing or worldwide launch date has been released as yet by Sony, but as soon as information comes to light we will keep you updated as always. 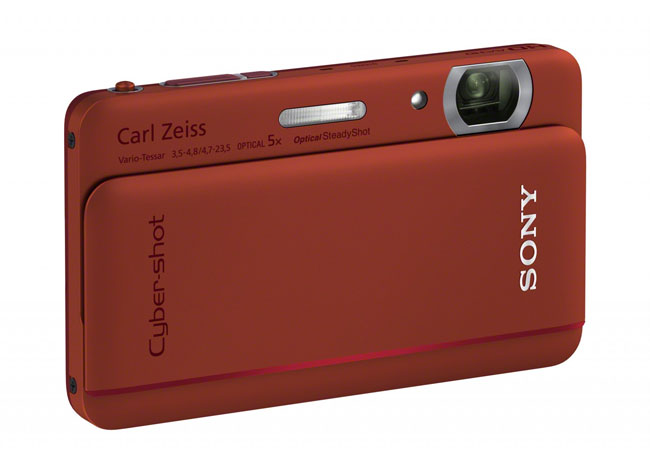