Though Sony has been leading the drive to 3D-ize its products, 3D TVs won’t be the norm on its 40-inch and up TVs until the end of 2011. In fact, compared to the new lines from competitors Toshiba and Fujitsu,

Sony has been rather quiet about its plans for 3D TV even when the 3D craze has already touched most of its upcoming products. Despite this, Sony does have plans to capture 50% of the 3D market in Japan, though Sony won’t make 3D the new standard on its cheaper TVs. 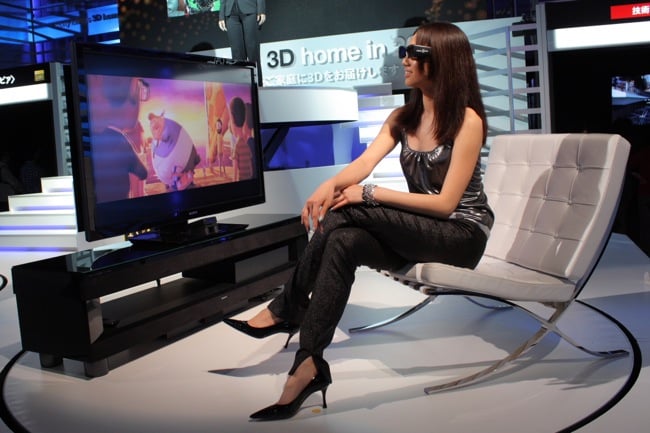 Sony also premiered its upcoming VAIO notebook that represents the tip of the iceberg of its 3D computer plans. The new VAIO has LED backlighting, a Blu-Ray drive, and a full 16-inch HD display. Expected to hit Japanese stores first, mum’s the word on other Sony 3D PCs in the works.

In the meantime, those among you still interested in notebooks beter start your Christmas want lists early.