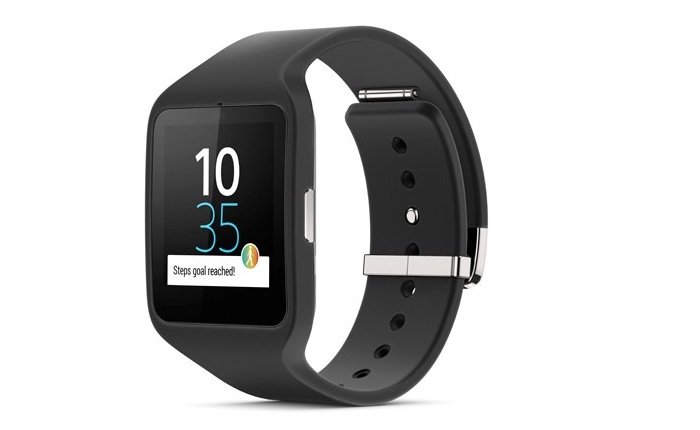 Sony has announced that the Sony SmartWatch 3 will be available from Verizon Wireless in the U.S. later this month, although they did not give a specific launch date for the device on Verizon.

The company also said that there will be an exclusive version of the Sony SmartWatch 3 available on Verizon, although they did not provide any specific details about the device.

As a reminder, the SmartWatch 3 comes with a 1.6 inch display that features a resolution of 320 x 320 pixels, the device comes with Google’s Android Wear OS.

Processing on the Sony SmartWatch 3 is provided by a quad core 1.2GHz processor, you get 4GB of storage and 512MB of RAM, and the device also features a 420 mAh battery.

The Sony SmartWatch 3 will be available in a sport an metal version and the device features Bluetooth 4.0 and NFC, the battery will give you up to two days of usage.

As yet Sony have not revealed any information on what will be different about the Verizon exclusive version of the Sony SmartWatch 3, as soon as we get some more details, we will let you guys know.