Sony has announced that it has teamed up with Adobe to bring a new range of apps to its new Sony S1 and S2 Android tablets, and it is launching a contest called the Adobe Air Challenge for developers to create applications for the new Sony Android tablets using Adobe AIR. 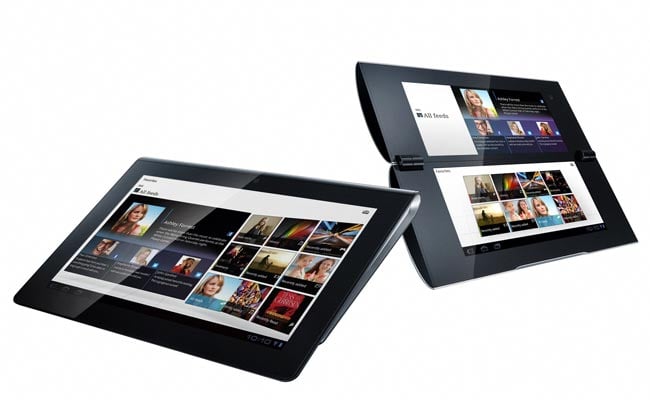 “Adobe’s creative tooling brings digital experiences to life on small screens and large, unleashing the imagination of millions of the industry’s best designers and developers on a new breed of devices,” said Hideyuki Furumi, Deputy President VAIO & Mobile Business Group, Consumer Products & Services Group at Sony Corporation. “We are thrilled to empower these cutting edge creatives to be the first to bring innovative content and apps to our “Sony Tablet” devices later this year.” 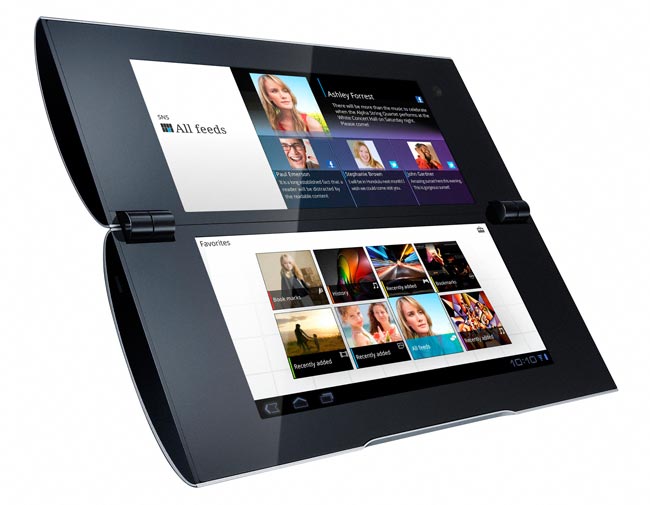 Sony as also released some new images of the new Sony S1 and S2 Android tablets which you can see in the gallery below, you can find out more information over at Sony.