During this months annual Game Developers Conference Sony has announced that they will be hosting a panel to discuss the “innovation at PlayStation” and the “future of gaming.”

Rumours are circulating that Sony might take this opportunity to unveil a new virtual reality headset it has been developing for its PlayStation 4 console that will directly compete with the likes of the Oculus Rift. 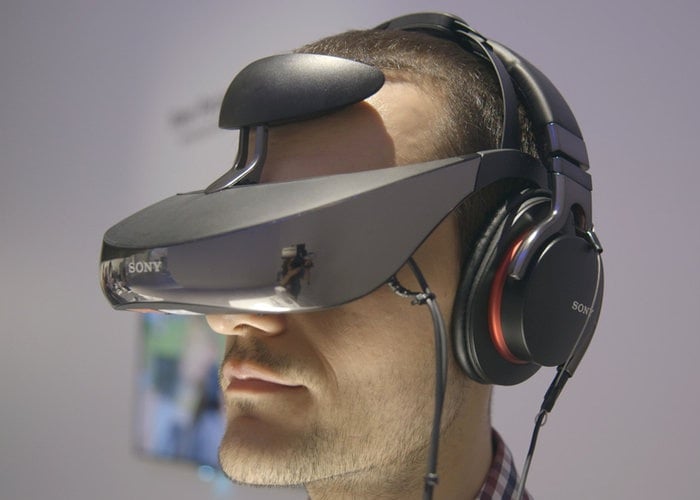 The Sony panel will be lead by the President of Worldwide Studios at Sony Computer Entertainment, Shuhei Yoshida, aided by two members of SCEA’s research and development team, taking the form of Senior Director, Richard Marks and Senior Software Engineer, Anton Mikhailov.

Rumours suggesting that Sony might be developing a new virtual reality headset for the PS4 first emerged last September when it was thought that Sony would unveil a device during last years Gamescom event, however the unveiling never actually materialised for one reason or another.

As more information is leaked, rumoured or officially announced regards the unveiling of a new Sony PlayStation 4 virtual reality headset we will of course keep you updated on all news as it happens. GDC 2014 takes place from March 17-21st 2014.