Sony has just released the PS3 Slim, so I think the PS4 is quite a way off just yet, but designer Tai Chem has created a stunning design of what he thinks the PS4 should look like, and we tend to agree as we think it looks amazing. 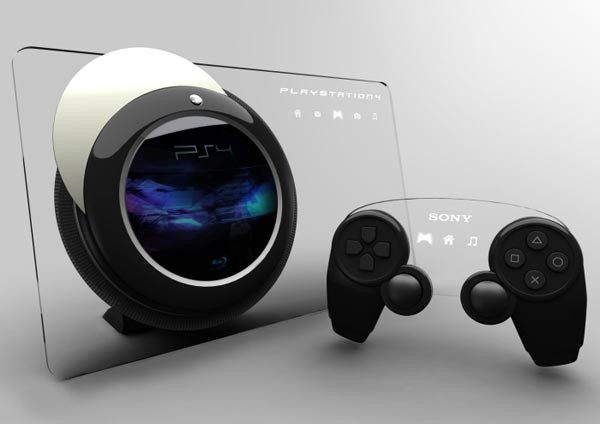 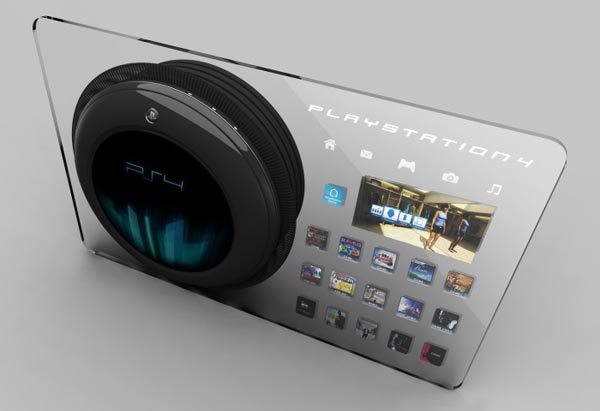 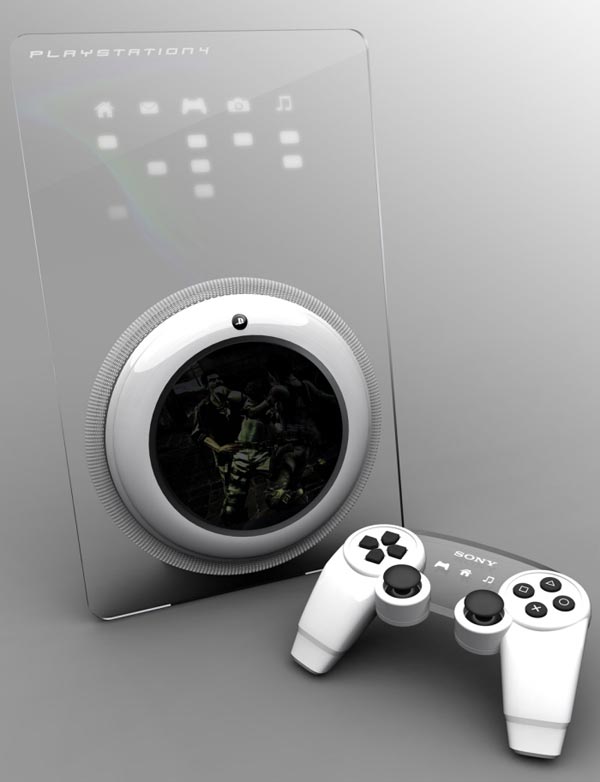 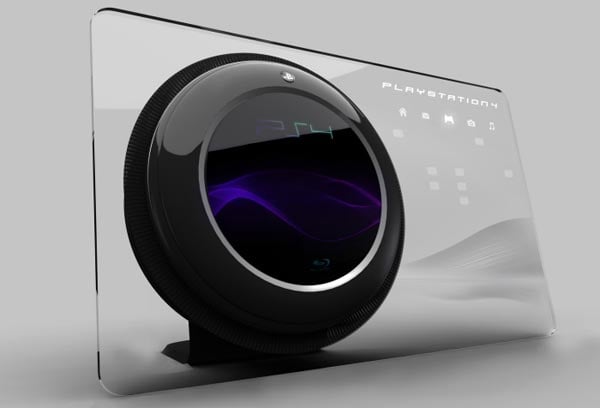 I love the design, and it features a glass touchscreen panel on the front, although I doubt the PS4 will look this good, you never know by the time Sony release it, it just might.