Sony has finally confirmed the much rumored PS3 Slim, the good news it that it will retail for $100 less than the current model. 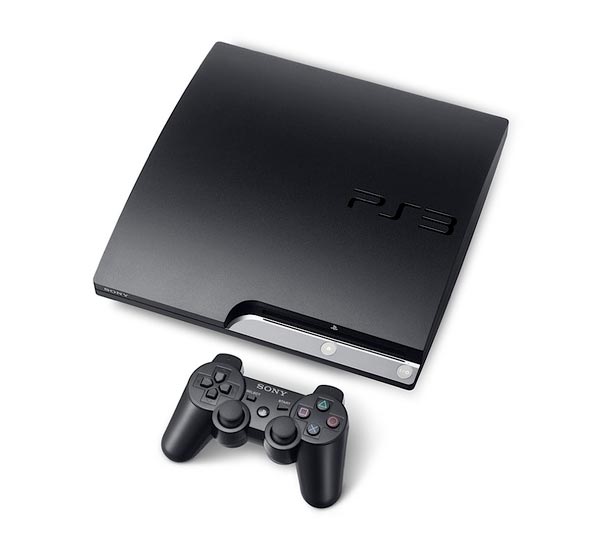 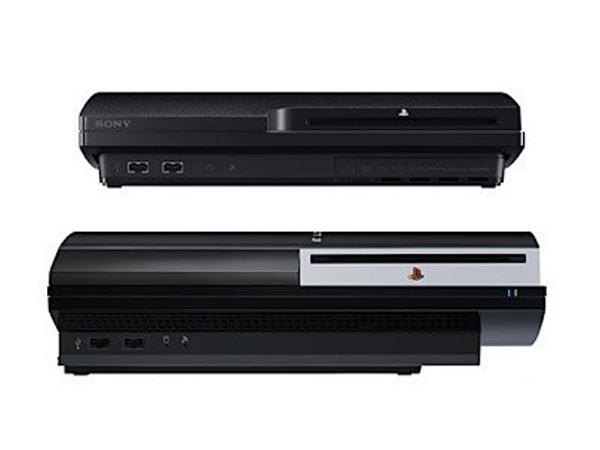 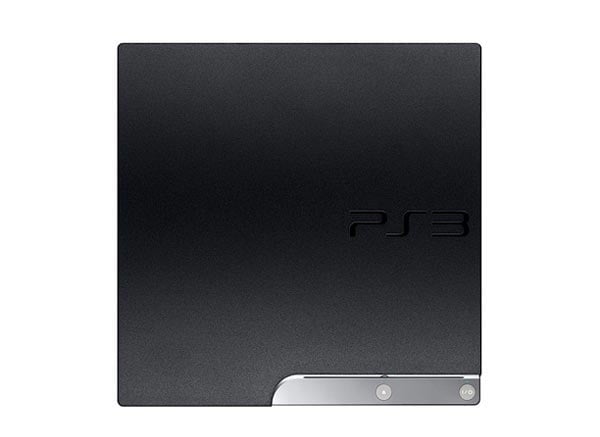 The PS3 Slim will be available from the 1st of September, and it will use 34% less power than the existing version, it will also feature a BRAVIA Sync feature that will let you control the PS3’s XMB with your Sony TV remote, and when you turn your TV off, it will automatically shut down the PS3.