Sony has informed developers of a new feature it will be releasing in the PS3 3.60 Firmware Update that will allow gamers to save games in the “cloud”. Thew new feature wil be called “Online Saving” and was first mentioned by Sony back in 2009.

The new service will be available to PlayStation Plus subscribers only at the moment and other little catch released in the announcement is that, because saving games to the cloud “will allow save data with the copy prohibited attribute to be copied into the online storage”, developers are able to opt out and bar their games from using it should there be a concern. 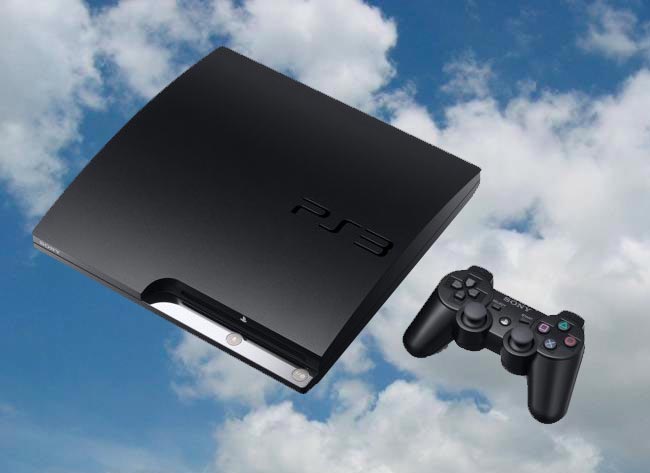 Online saving to the cloud for PS3 owners will now allow you to free up disk space on your PS3 and any saved games stored in the cloud can then be retrieved on to any other PS3 and download, due to the storage being tied to to a PlayStation Network user account.