Sony’s executive vice president, Kazuo Hirai has announced that the Sony PS Vita will go on sale in Japan by the end of the year but it wont go on sale in the UK, US and Europe until 2012. 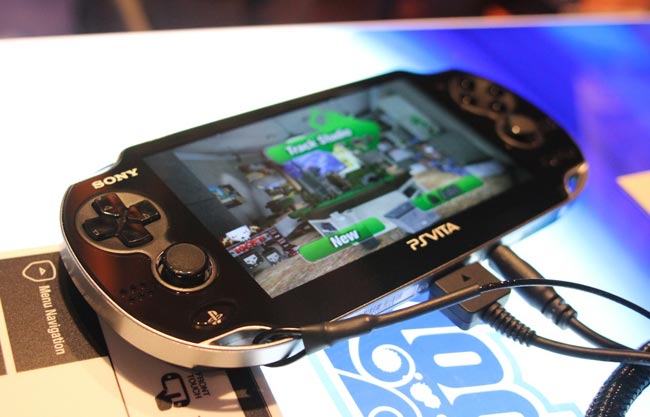 There are no details as yet on when exactly in 2012 the PS Vita console will hit the US, UK and Europe, and the news will come as a disappointment to many gamers who were expecting to get their hands on the console by Christmas.